Eamonn Duff - Sins Of The Father - The Schapelle Corby Smears

The latest fabrications, disgracefully published by Allen & Unwin, will cause yet more damage to the seriously ill Schapelle Corby.

It is important, therefore, that anyone considering the purchase of this 'book', is aware of the previous track record of Eamonn Duff. Consider how Duff constructed his stories for Fairfax Media. Consider the information he omitted. Consider his sources. Consider the harm to Schapelle Corby and her family.

Fortunately, The Expendable Project have also researched Eamonn Duff, in depth. They have researched his previous work on Schapelle Corby.

The results of their investigation into him are as follows (taken from their website): 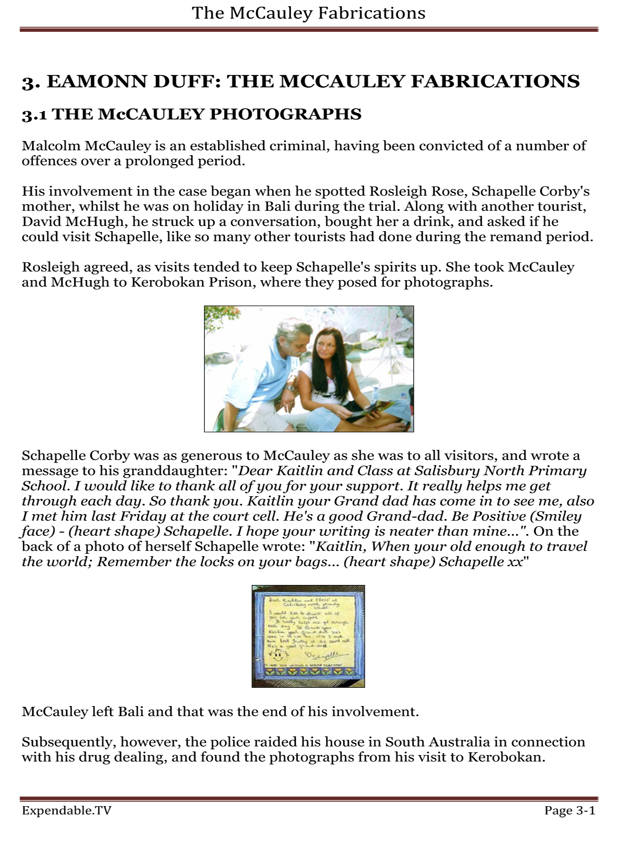 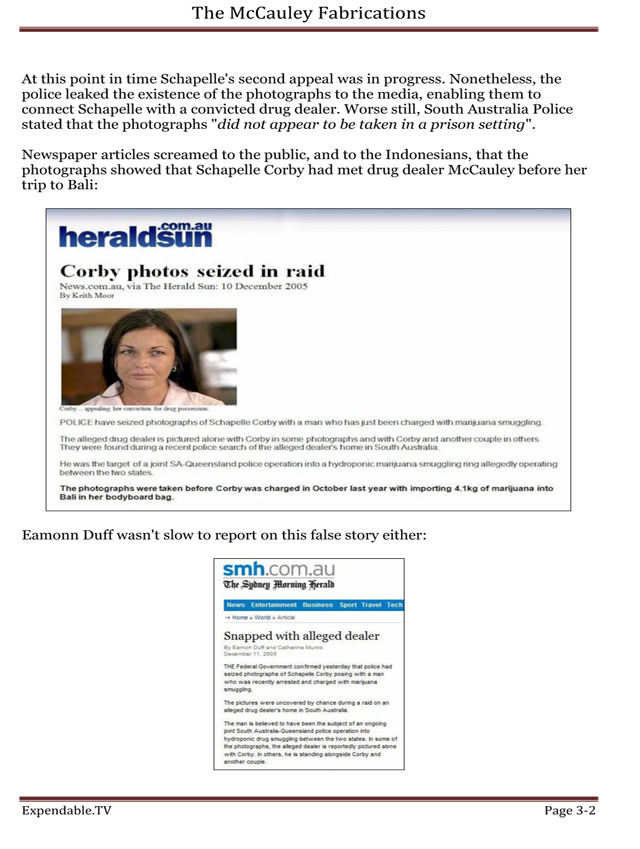 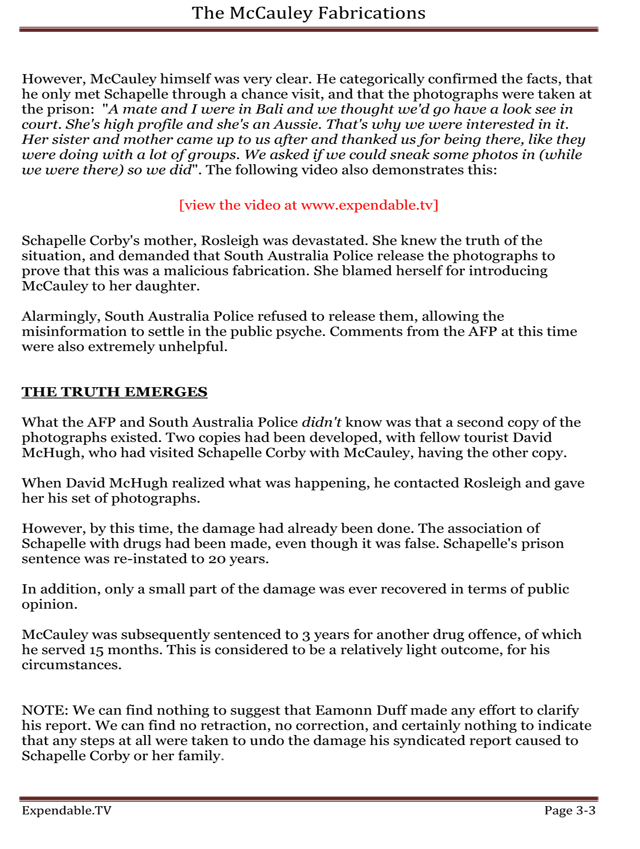 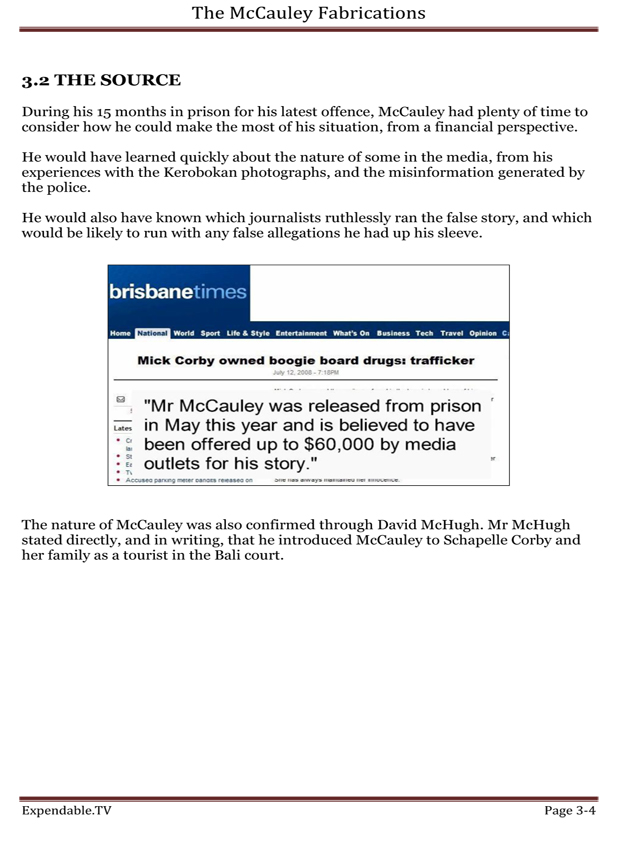 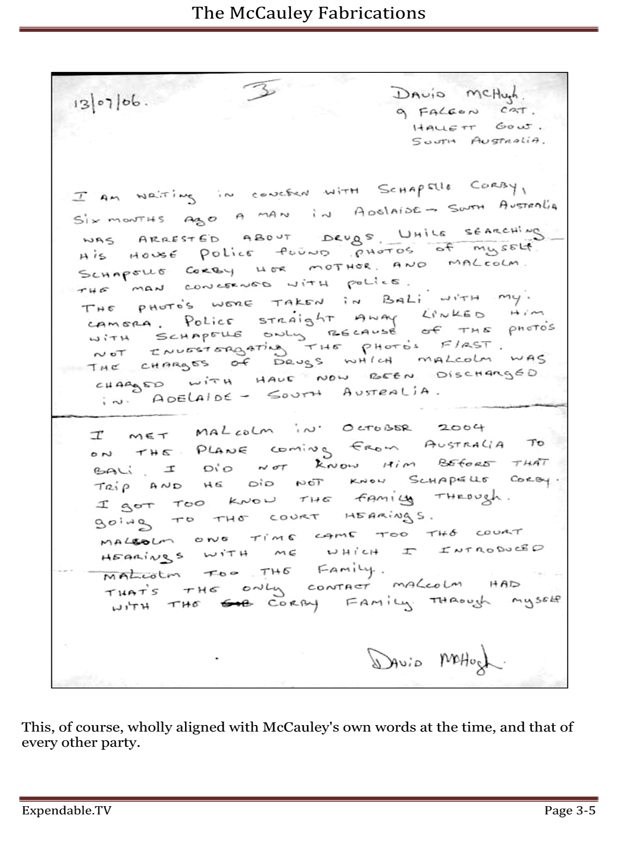 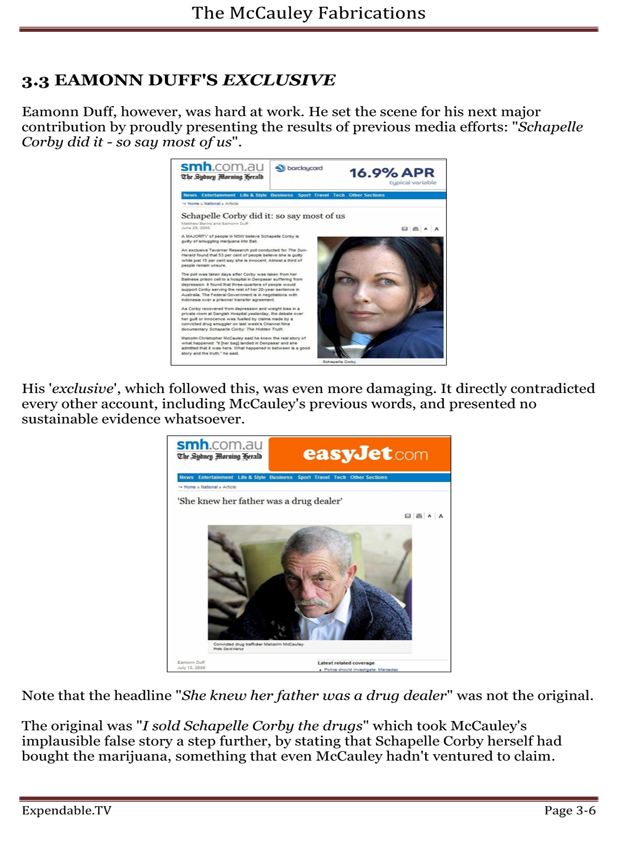 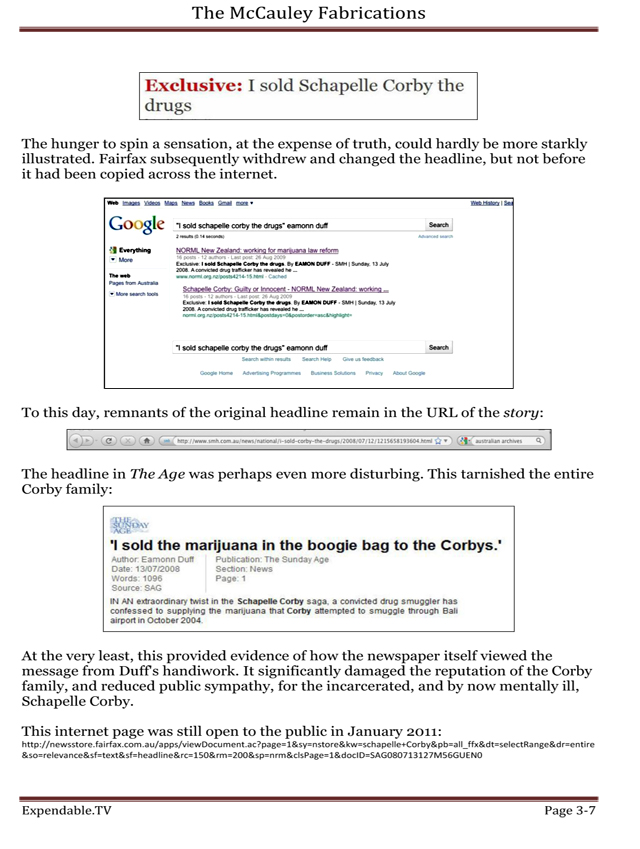 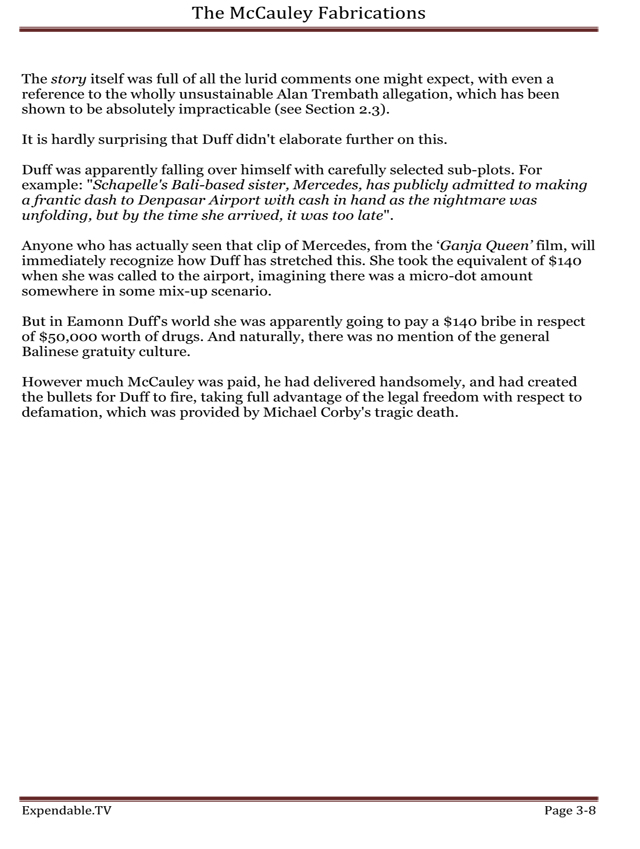 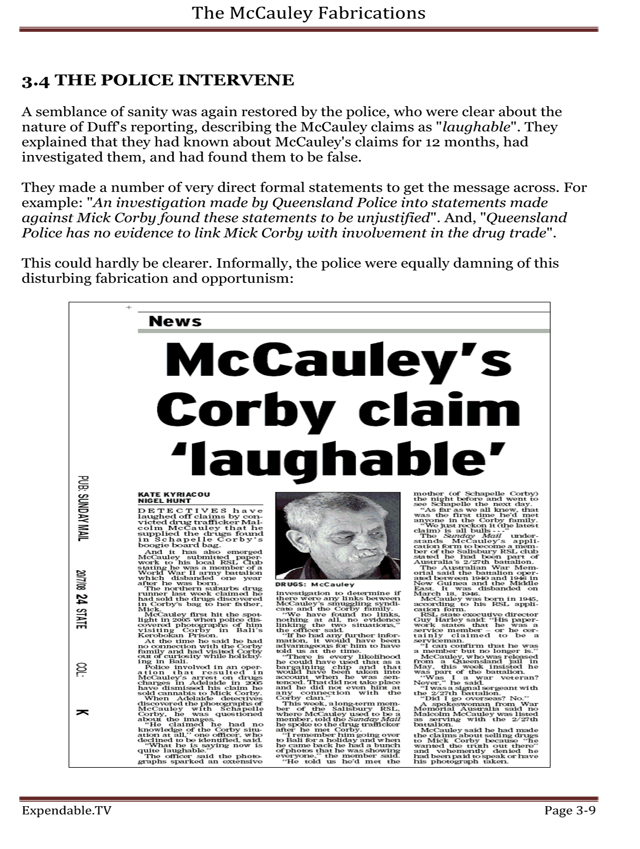 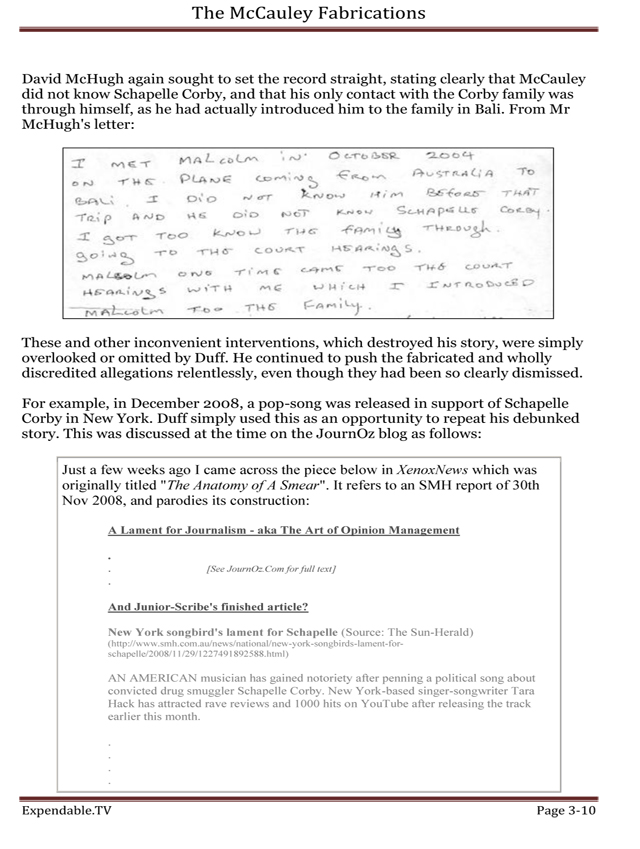 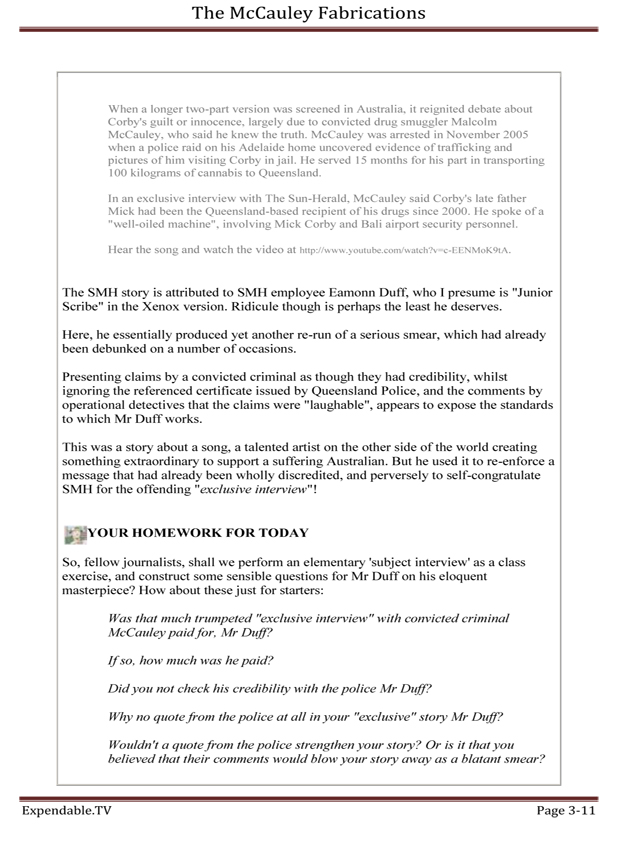 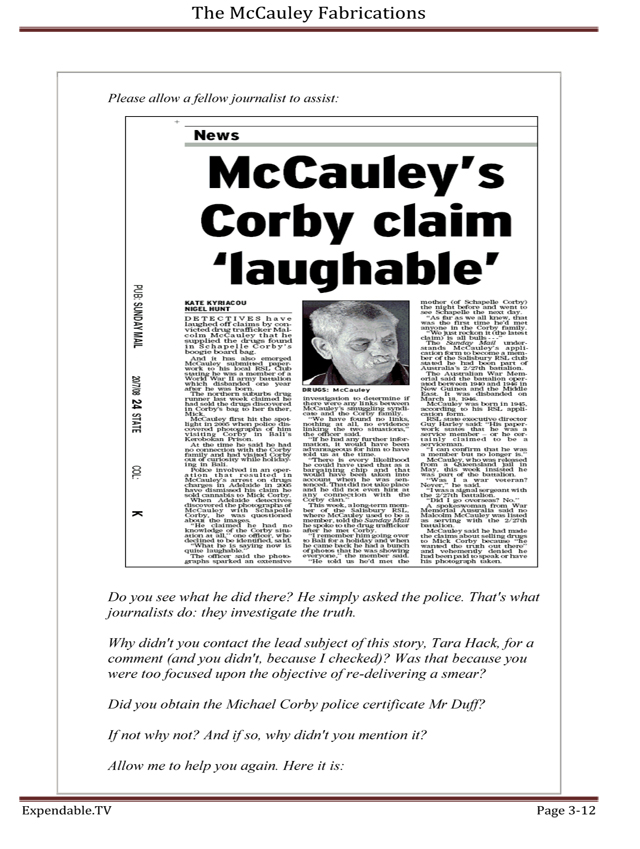 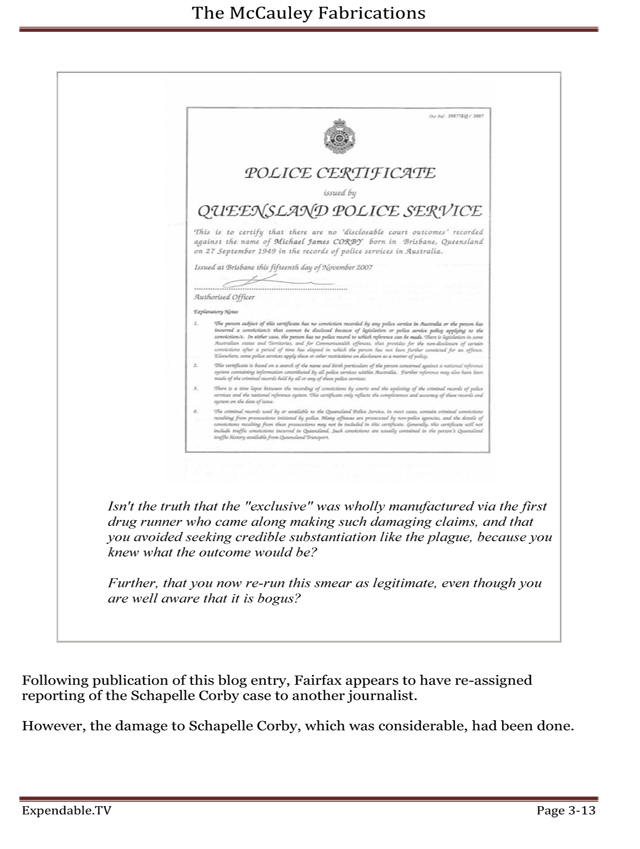 Yet silence. This sort of information, and a lot more like it, has never been published in the media.

Instead, they run smears against a dead man, which fall apart as soon as the surface it scratched. Instead, they publish works of fiction, like Duff's appalling 'Sins Of The Father'.

Here is why: look at how many Fairfax journalists are part of this network. Read all about the wider media agenda, sponsored by the Australian government.

How much money will you make out of this, Eamonn Duff?

How much money will you make out of this, Allen & Unwin?

Does the pain and suffering you are causing not even enter your heads?

Let's hope that the innocent victim, Schapelle Corby, is still alive when it does.

For further information, including interviews and background on the "dead men can't sue" approach, and "defamatory meanings" about members of Schapelle Corby's family, see: